Category: Fiction
Author: Charlaine Harris
Genres: Fantasy, Paranormal, Romance, Urban Fantasy
Series: Sookie Stackhouse
Publisher: Penguin Books
Sookie Stackhouse is just a small-time cocktail waitress in small-town Bon Temps, Louisiana. She's quiet, doesn't get out much, and tends to mind her own business—except when it comes to her “disability.” Sookie can read minds. And that doesn’t make her too dateable. Then along comes Bill Compton. He’s tall, dark, handsome—and Sookie can’t hear a word he’s thinking. He’s exactly the type of guy she’s been waiting for all her life... But Bill has…

Dead Until Dark is the first of the  Sookie Stackhouse Novels, also known as The Southern Vampire Mysteries. I first heard of it when i started watching True Blood, an HBO series, a few years back. I have been interested but i never actually had the chance to purchase and read the books. A couple of weeks ago, i found e-books of the set and started reading from my phone every night before i slept.

Last night, i finally finished it and it was around 80-90% similar as to what we’ve seen on the hit TV series. I guess they didn’t want to go way off the original story but still made minor changes to make it more attractive on TV.

For instance, Sookie had no best friend named Tara, but her gay cousin Lafayette is in the story from the beginning. A minor character in the books, he dies in the beginning of the 2nd book (I started reading it after i finished this one). And then there’s a dim-witted vampire who Bill asked to look out after Sookie while he had to go do some business to get Eric off their backs. The vampire was called Bubba and was described as someone whom they all recognized, once a famous rock star who supposedly died years ago. From the description and the back story, i think it’s Elvis.

There’s also the fact that Sookie and Vampire Bill had sex a lot. There were a couple of times where i didn’t get it at first but words were used that made me go back and read that part again. Nicely done Mrs. Harris. 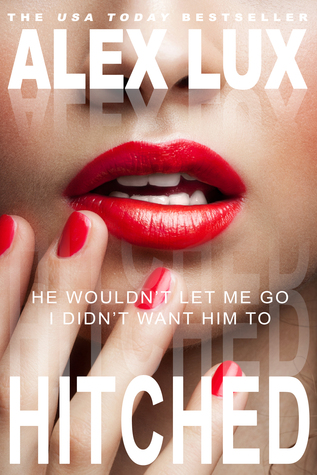 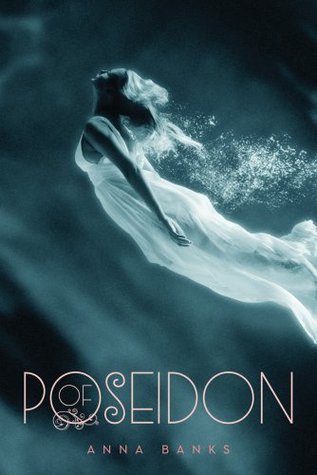 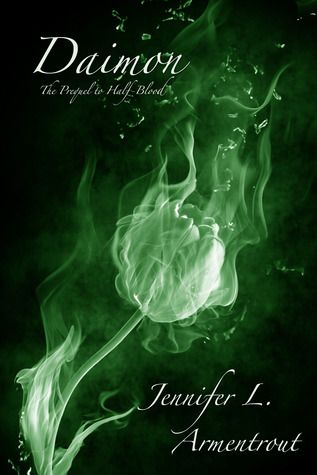 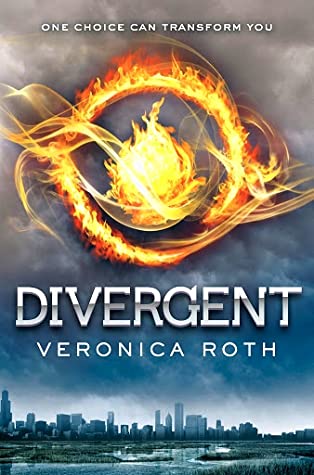 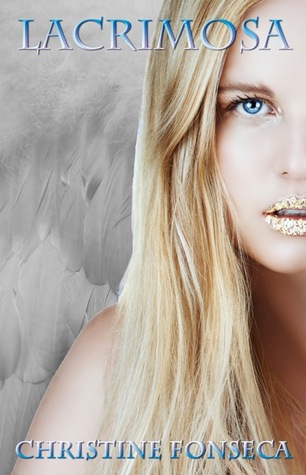 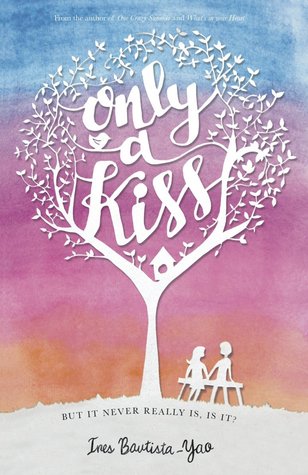 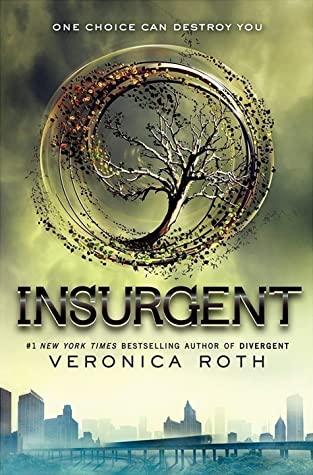 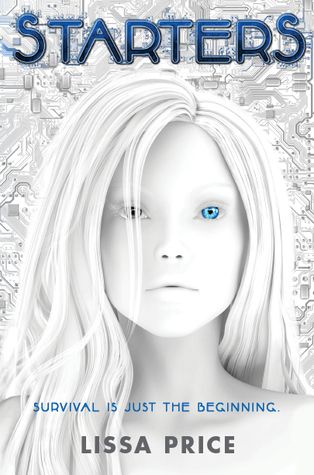